This morning while going through my mail I came across the cable bill. Instead of just eyeballing the charges and paying it I decided to do something that I should have done a long time ago. I decided to cut the television portion of the programming. We couldn’t afford to have television and internet while in grad school so we went for many years without. However, when we purchased our home we were lured into a sweetheart deal combo-pack with television and internet. I never felt like I really got my money’s worth out of the television portion of the package because we only watch a half hour of local news, Jeopardy! and Wheel of Fortune.

So, having thoroughly assessed our television usage and weighed the costs we decided to get rid of television. The customer service rep at the cable company was very nice when the conversation started. She offered to cut the cost by $35 while still offering the same package. When that didn’t work she offered other lower level packages to try to keep our television box humming. Finally when I said that all I want is the internet and no television for the 9th time she asked me the most absurd question: “what’re you going to do when you get home from work?” She was very concerned about whether or not I would be able to discuss Game of Thrones at the watercooler, or how I would find out which team threw a tanned piece of animal hide through the other team’s goal. The fear and urgency in her voice was a terrifying marker of our society’s leisure-time activities. To be honest, her simple question really hurt my feelings; did she really think that we would sit at home and have staring contests while slowly losing our minds waiting for the next “tv+internet bundle” to come out? 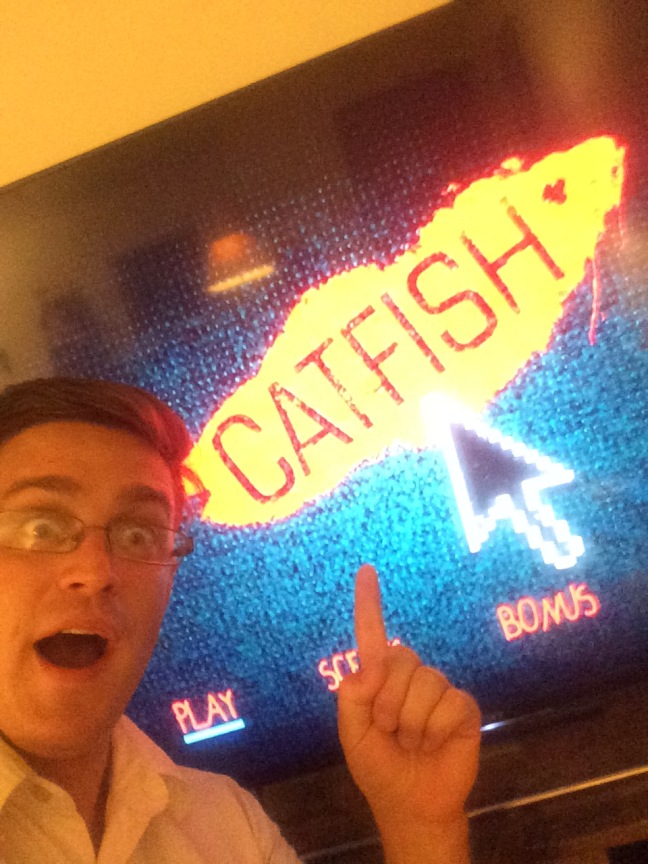 Me, clearly waiting for the new season of Catfish.

If I hadn’t been so shocked by her question I would have had a much better answer for her. Instead I told her that I like to spend my time away from the office outside playing, riding my bike, and fishing. I should have asked here what she does when she gets out of work. I should have invited her over for a weekend to see how to LIVE a little bit. 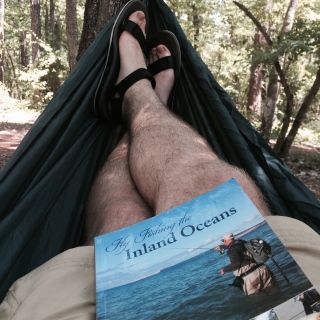 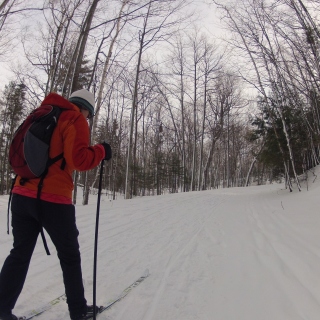 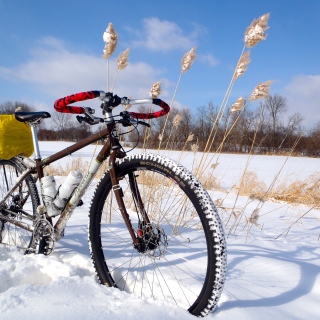 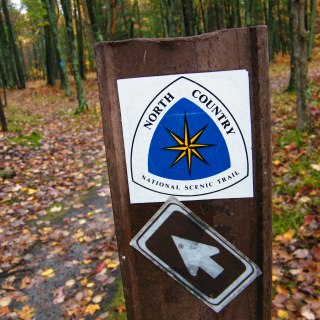 This is how we do.

In retrospect, her question ignited a little introspection which lead me to this: What do we do when we get home from work? Well, for starters we:

In short; we are going to LIVE our lives and we hope that you will too. Get out there and experience things. But always remember that Netflix and Hulu will be there for your cheat days.

Oh the places my bike takes me.
Today I gave away all of the alcohol in our house. I haven’t had a drink in almost 5 months. I gave it up on my birthday for health-related/cycling reasons.
Bikes and snow. What more can you ask for?
Let’s get a little sweaty…
Sunday morning doesn’t get much better than skating at Blueberry Ridge in Marquette.
Crisp morning on the North Trails with @thebiglakemi and our winter toys.